In accordance with the Natya Shastra, all Indian classical dance styles are made up of the following components:

Nritta – abstract body movements which do not express any particular mood except that of the inherent joy of dancing. Each dance style has its own vocabulary of rhythmic movement.
Photo by Mukul Sheopory 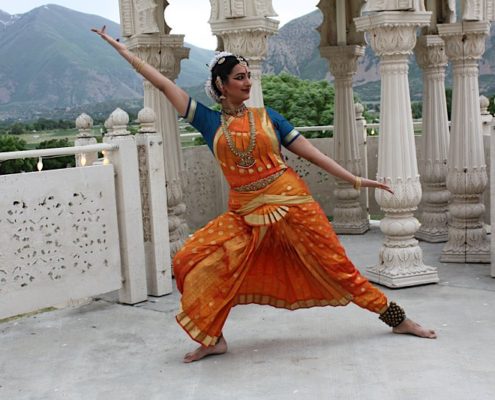 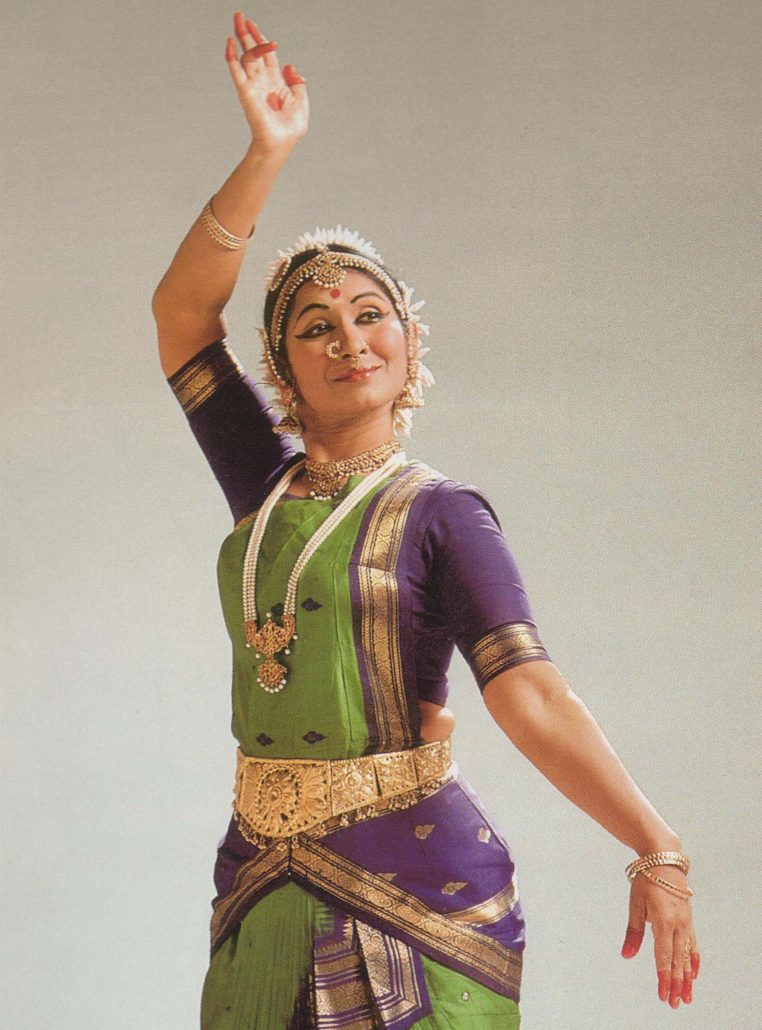 Nritya – interpretative dance, where the words of the lyric are interpreted through stylized hand gestures and facial expressions. 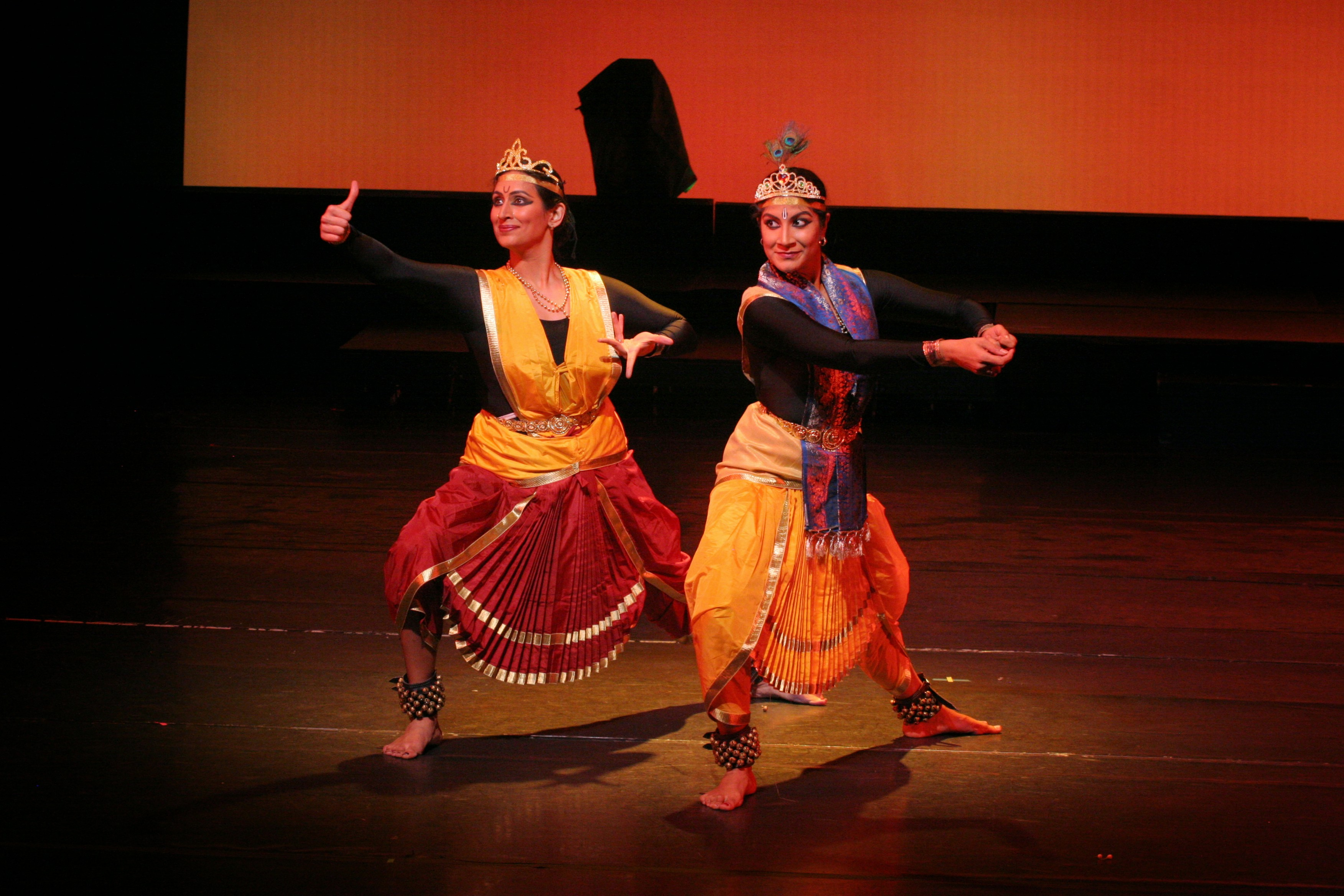 Abhinaya – the word “Abhinaya” is explained in the Natya Shastra as “abhi” (towards), and “naya” (to carry), or to carry the spectator towards the meaning. Abhinaya can therefore be translated as communicating to the audience.

There are four types of Abhinaya: